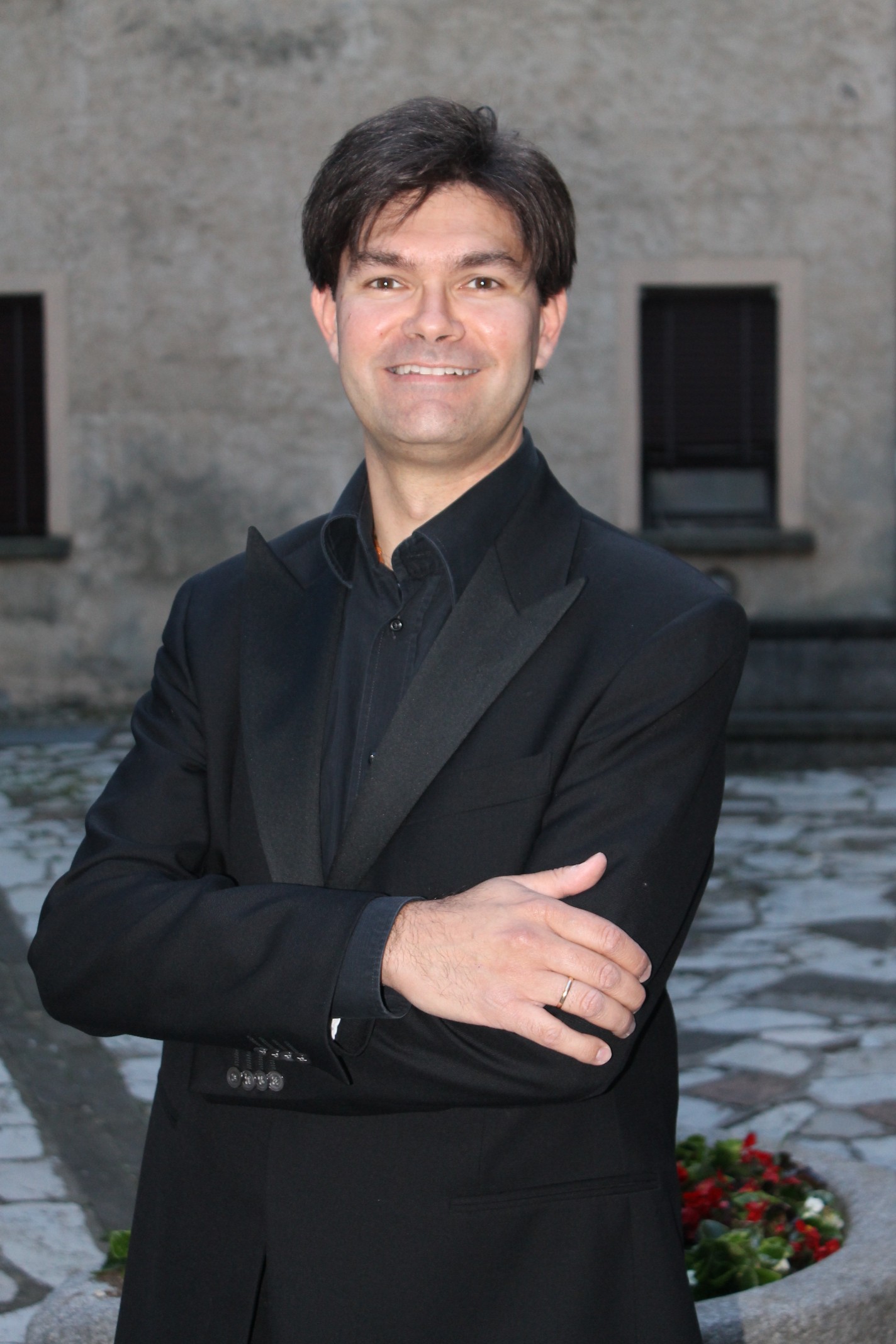 At the age of 21 he debuted at Sala Verdi in Milan performing Rachmaninov’s 3rd Piano Concerto with the Milan RAI Orchestra directed by Daniele Callegari and, in the same prestigious Sala, he was chosen to play the piano belonging to Vladimir Horowitz.

In 2004 he performed Liszt’s 12 Transendent Studies for the Concert Society, he was also invited to perform both Liszt’s Malediction at the Great Concert Hall in Budapest with the Liszt Chamber Orchestra and Totentanz with the Hungarian Matav Symphony Orchestra in the prestigious Liszt Academy Hall.

He held concerts all over the world: in Austria, Belgium, Germany, France, England, Slovenia, Sweden, Switzerland, Taiwan, Hungary and the United States. He performed with prestigious institutions such as the Brescia and Bergamo Piano Festival, the Milan Concert Society, the Sandviken Musik Festival, the Kodaly Institute, the Cincinnati Symphony Orchestra, the Valencia Orchestra, the Brescia and Bergamo Piano Festival Orchestra and the Brescia Chamber Orchestra under the baton of famous conductors such as Umberto Benedetti Michelangeli, Piercarlo Orizio, Andras Ligeti, Riccardo Frizza, Jonathan Webb and Neil Gittleman.

He has released several recordings for Naxos. Together with violinist Fulvio Luciani he performed Beethoven’s piano and violin integral sonatas for the international TV channel Classica HD.

He held various seminars and masterclasses in Italy, China and in the U.S.A. He currently teaches piano at the Conservatory “G.Donizetti” in Bergamo and is the Artistic Director of GIA, the historical music association of Brescia, and of the “Onde Musicali sul lago di Iseo” music Festival.