M.to Alessandro Crudele is going to performe on 7th November as Principal Guest Conductor with the RTS Symphony Orchestra in Belgrade for the second time.

He obtained the role during the last season after his critically acclaimed debut with the Orchestra when he conducted Mendelssohn Symphony No. 5. Founded in 1937, the RTS Symphony Orchestra is one of the most representative orchestral ensembles in Serbia. Throughout its history, many well-known domestic and foreign artists, soloists and conductors have established collaboration with the Orchestra who has performed at all major festivals in Yugoslavia and Serbia, and has also made successful tours across Europe and Africa. RTS Symphony Orchestra, together with its chief-conductor Bojan Sudjic, has received some awards like the “Extraordinary Golden Link” award in 2008 for great achievements in the cultural and artistic mission and the annual award of the magazine “Muzika Klasika” for the best orchestral ensemble for 2013.

This time at the Kolarac Concert Hall, the programme includes: 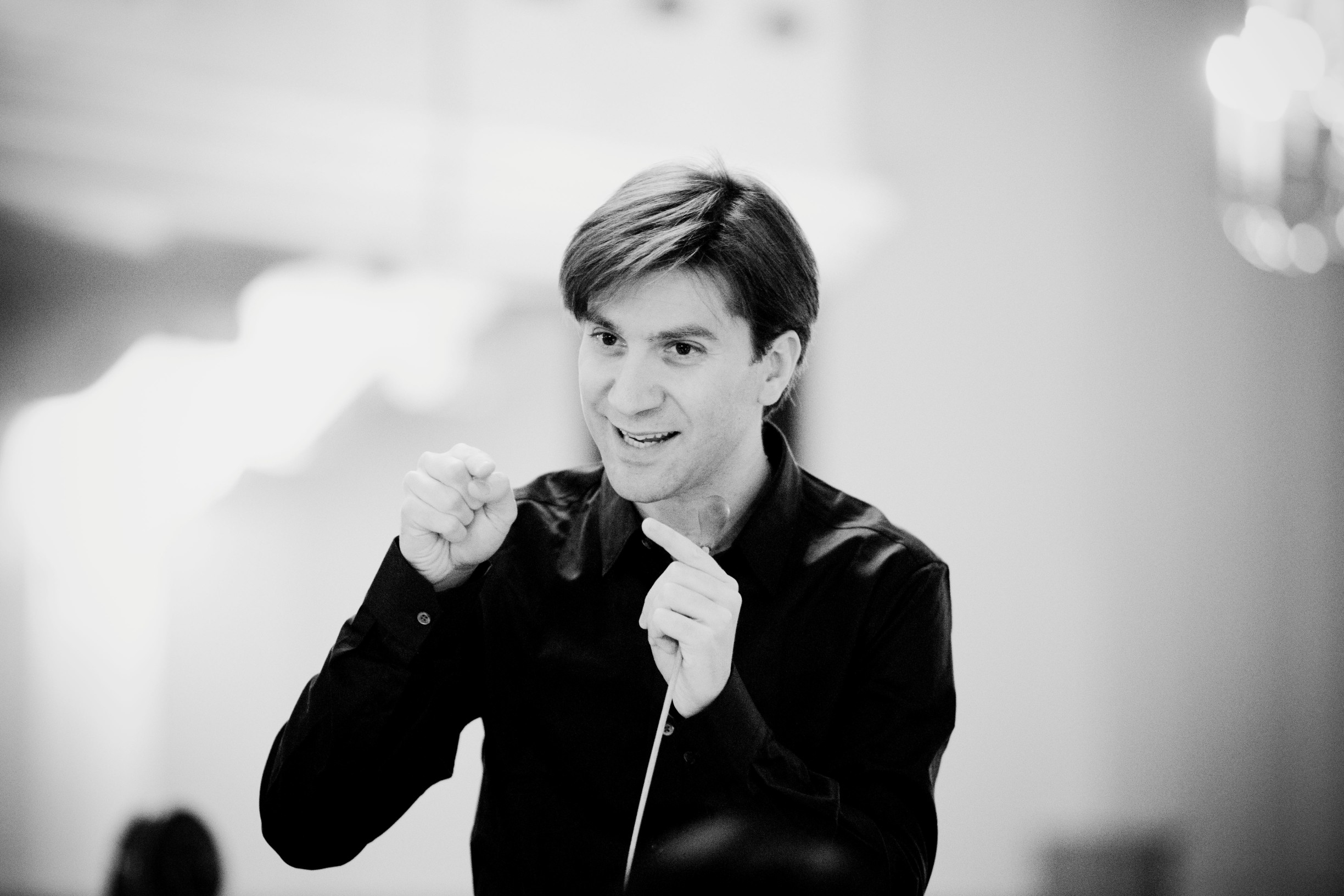 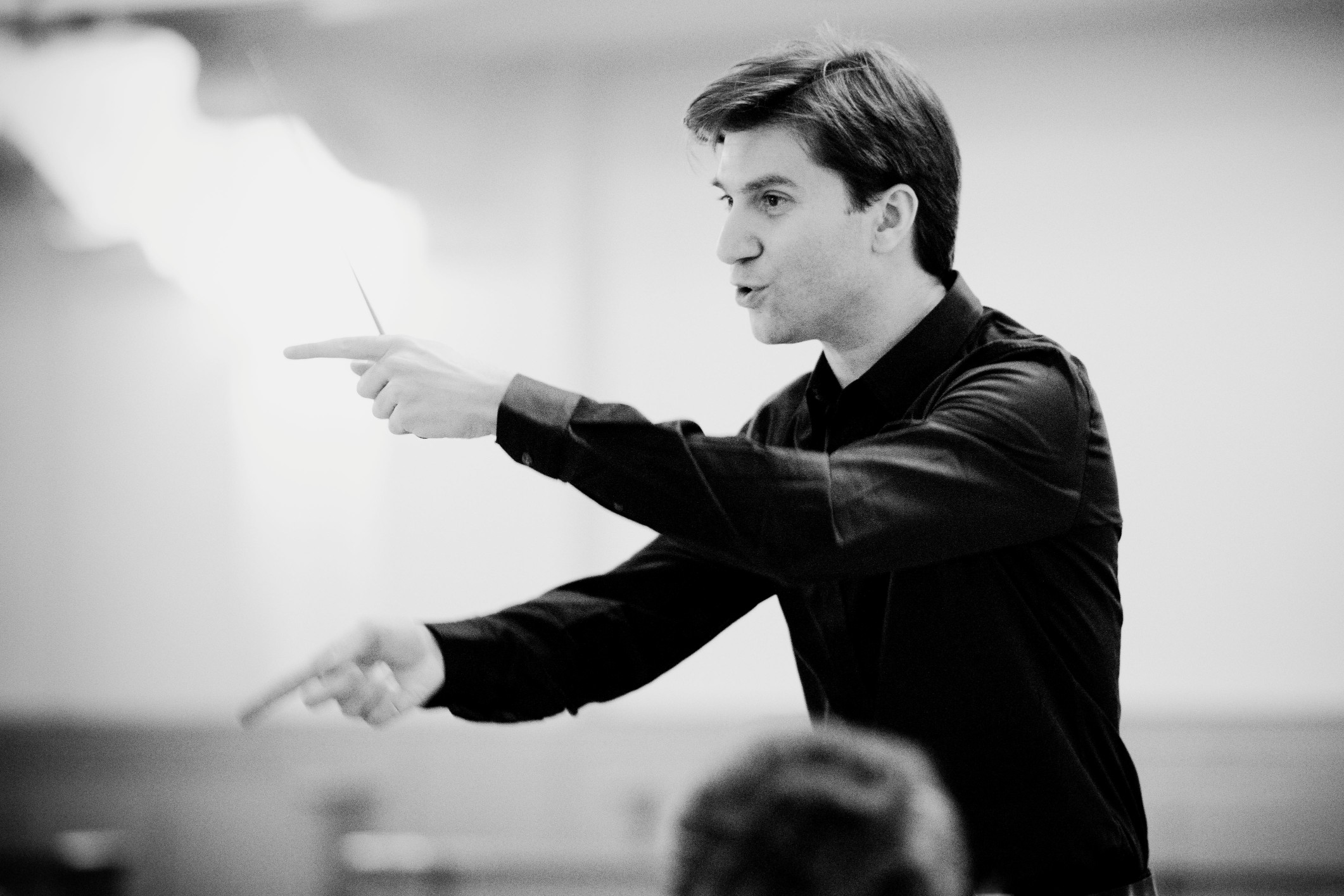 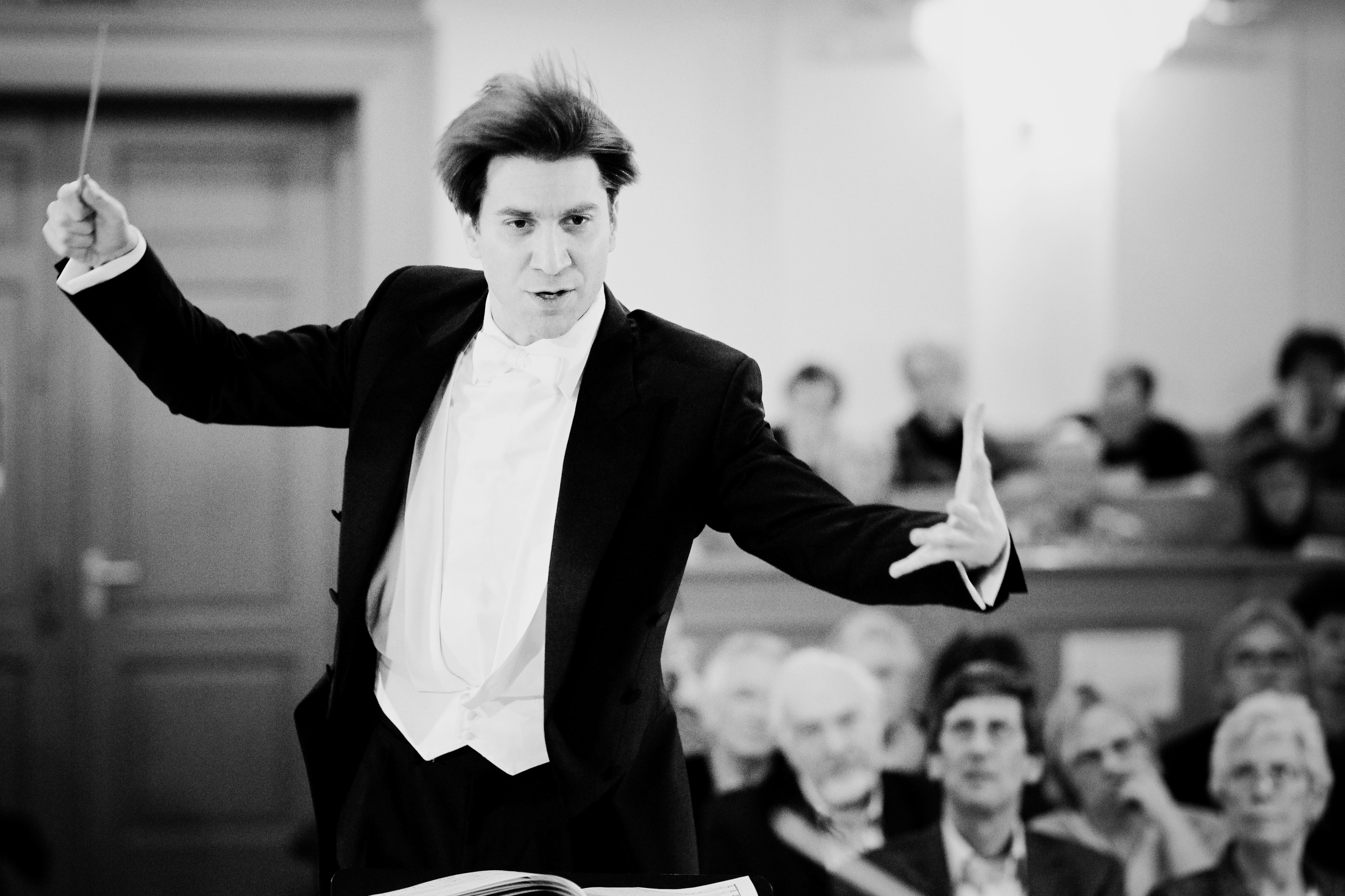 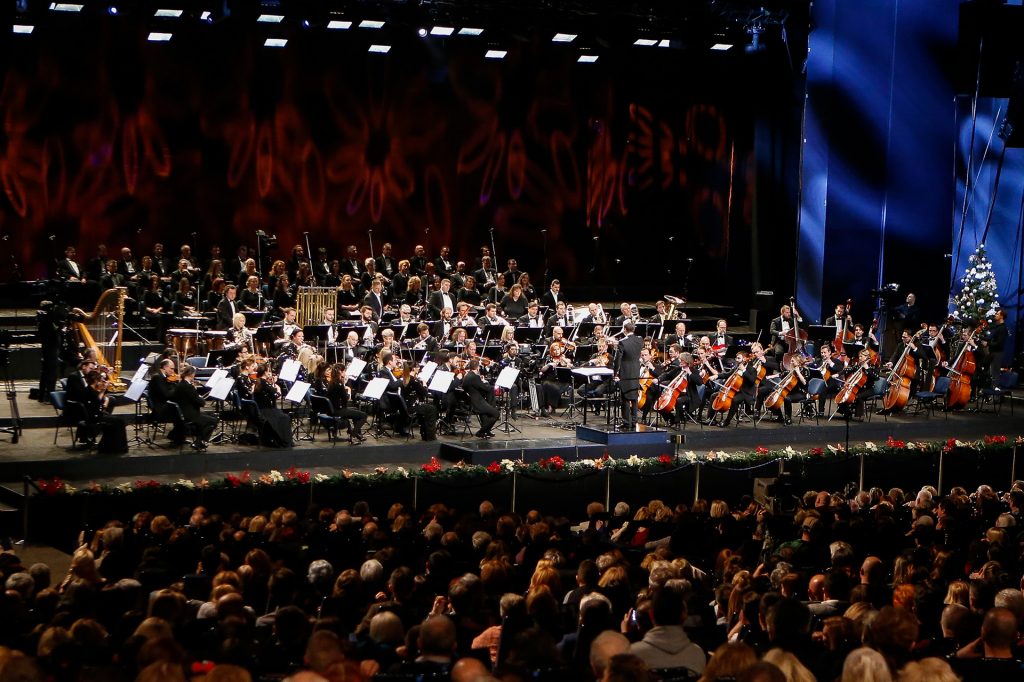