Founded in 2000 by its President Prof. Alessandro Panetto, APM has grown very quickly from a mainly local-focused artistic agency to an international reality with an increasing network of partners in Europe, Asia and South America.

In addition to its concert management activity, APM is also promoter of cultural events and producer of important CD recordings edited by leading labels such as Deutsche Grammophon, Decca and Naxos.

Thanks to his deep knowledge of the classical music and his refined artistic sensibility, Alessandro Panetto, a musician himself graduated (piano – flute) from the Conservatorio A. Pedrollo of Vicenza (Italy), pays great attention to programms and audiences. His staff supports him in the logistics, organisational and administrative part of the business.

On Janaury 2017 APM has joined and become a full member of IAMA International Artists Managers’ Association. APM is based in the surrounding area of the city of Vicenza, a UNESCO World Heritage Site.

Alessandro Panetto is vice-president of CultureALL, founder of the Ensemble Punto It and president of PromArt. 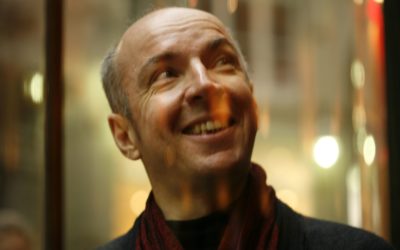 After the publication of his CD Between Heaven and Earth, Italian pianist and conductor Filippo Faes developed the idea of ​​proposing it live in the form of concert conversations. This great project is called Only Connect. Concert Conversations are…

END_OF_DOCUMENT_TOKEN_TO_BE_REPLACED 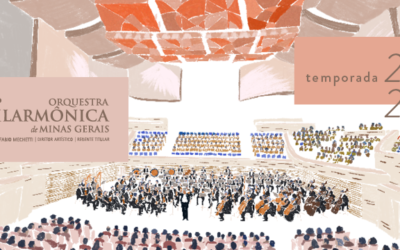 Even this year we have the pleasure of collaborating with the Orquestra Filarmônica de Minas Gerais, a Brazilian orchestra that has been able to establish itself internationally in the field of classical music for the excellence of its artistic proposals…

END_OF_DOCUMENT_TOKEN_TO_BE_REPLACED 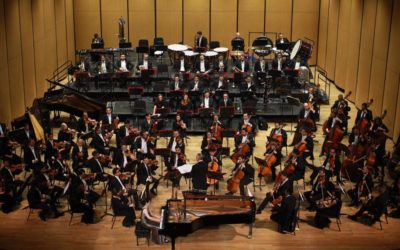 Neil Thomson conducting the OFJ and a wonderful programme!

Last week M.to Neil Thomson was in Guadalajara (Mexico) to conduct the Orquesta Filarmónica de Jalisco in two concerts for its 2020 first season. The programme which has been performed was very interesting: RAVEL, Ma Mere l’Oye…

Member of the IAMA