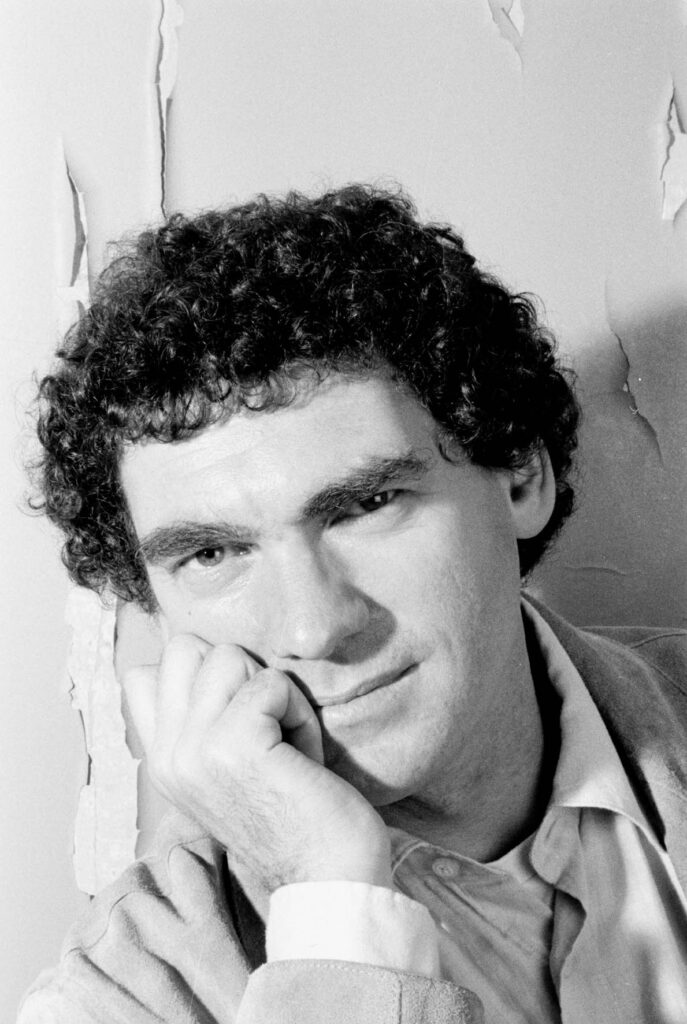 Cem Mansur’s approach to the conductor’s role in society is highly relevant in the post-pandemic world where aspects of live music will need to be redefined as a socially more inclusive element, specially as a tool for cultural integration.

Born in Istanbul, Cem Mansur studied music in London, at the City University and the Guildhall School of Music and Drama. He later studied at the Los Angeles Philharmonic Institute with Leonard Bernstein.

Mansur is passionate about the importance of music as a powerful tool for affecting change. Through his concept “The Laboratory of Democracy” (an open rehearsal session) Mansur engages both orchestras and audiences in issues such as co- existence, different levels of leadership, the nature of authority, of individual and collective responsibility as well as the difference between hearing and listening, leading and following. The sessions explore the basic concepts of democracy: individual worth, majority rule with minority rights, compromise, personal freedom and equality before the law, all demonstrated through the model of the orchestra as a miniature society. Mansur’s work on the peace-buliding role of music has also found expression of his conducting of the Greek/Turkish and Armenian/Turkish orchestras over several years.

Mansur was conductor of the Istanbul State Opera between 1981 and 1989. He has conducted various orchestras and opera companies in Holland, France, Italy, The Czech Republic, Romania, Hungary, Germany, Sweden, Spain, Mexico, Israel, Croatia, Poland, South Africa, Albania, Finland and Russia, where he has been a guest of the Mariinsky Theater where among other operas, he conducted the company’s first ever performance of “Madama Butterfy”.

Between 1989 and 1996 Cem Mansur was Principal Conductor of the City of Oxford Orchestra and became Artistic Director of the Akbank Chamber Orchestra in 1998 (until the orchestra’s disbandment in 2011) where he has explored the repertoire in highly inventive programs and curated thematic festivals that looked at issues of history and identity through the lens of music.

Cem Mansur’s commitment to young musicians has found expression in his founding of the Turkish National Youth Philharmonic Orchestra in 2007. The orchestra has grown steadily in international profile with performances at such prestigious venues as the Beethovenfest in Bonn, BOZAR in Brussels, Brucknerhaus Linz, Konzerthaus Berlin, Konzerthaus Vienna, Prague Rudolfnum, Sala Santa Cecilia in Rome and the Ravello Festival. The orchestra’s work has been broadcast by Arte, Bayerischer Rundfunk and Deutsche Welle.

Cem Mansur’s extensive repertoire includes many unusual works. He has conducted the first performance of Elgar’s unfinished opera “The Spanish Lady” in London and Ofenbach’s opera “Whittington” had its first performance since its premiere in the 19th century, under his direction at the City of London Festival in 2000.

In May 2010, Cem Mansur conducted the world premiere of “Veni Creator” by Arvo Part in Poland. This followed the European premiere of the composer’s 4th Symphony when he conducted the Helsinki Philharmonic Orchestra. The performance met with acclaim by the composer who has recommended the conductor to various festivals to perform his works.

Mansur is President of the Ipswich Choral Society, the second oldest such institution in England. His fluency in English, French, German and Italian makes him a highly effcient presenter and operatic conductor.

“He always left room for expressivity while textures were finely judged to enhance the composer’s inspired orchestration. Cem Mansur is a talent to watch.”
(Eugene Onegin in London) Opera magazine

“The performance was one of exhilarating grandeur. The orchestra is in sparkling form under his baton.”
Oxford Times