Concert for Peace with Massimiliano Caldi 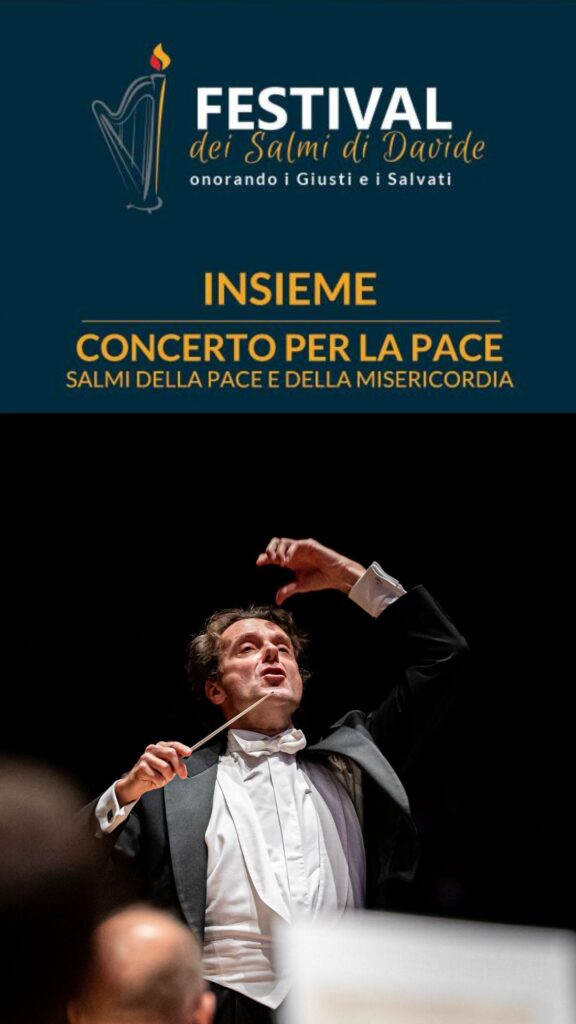 Tonight, Wednesday the 16th of November, the “Festival dei Salmi di Davide” will take place in Rome, at the “Auditorium della Conciliazione”. This Concert for Peace is organised by the SOAR Ulma Family Foundation and the Embassy of the Republic of Poland and it’s titled Insieme (Together), meaning to celebrate solidarity between people and particularly with the Ukrainians: part of the profit will be given to the National Children’s Hospital in Kiev.

The host of the evening will be Enzo Decaro and Magdalena Wolińska-Riedi. The Symphony Orchestra and Choir “Karol Szymanowski” will participate with Massimiliano Caldi as conductor among others.

On the stage, there wil be artists from Ukraine, Poland and also Jews artists, like the Kalush Orchestra (winners of Eurovision 2022), Avraham Fried, Piotr Rubik.

The Festival is born thanks to the collaboration of “The Ulma Family Museum of Poles Saving Jews in World War II”, dedicated to the Ulma family famous for helping and hiding Jews during the War. Now, this family symbolises the sacrifice of all the Polish people who helped the Jews at that time. The 16th of November is also the anniversary of the declaration of Independence in Poland, which took place in 1918, after the Great War.

It is surely an honour for Massimiliano Caldi to be part of this prestigious event, sharing the stage with great artists in the European music landscape, not only regarding classical music. 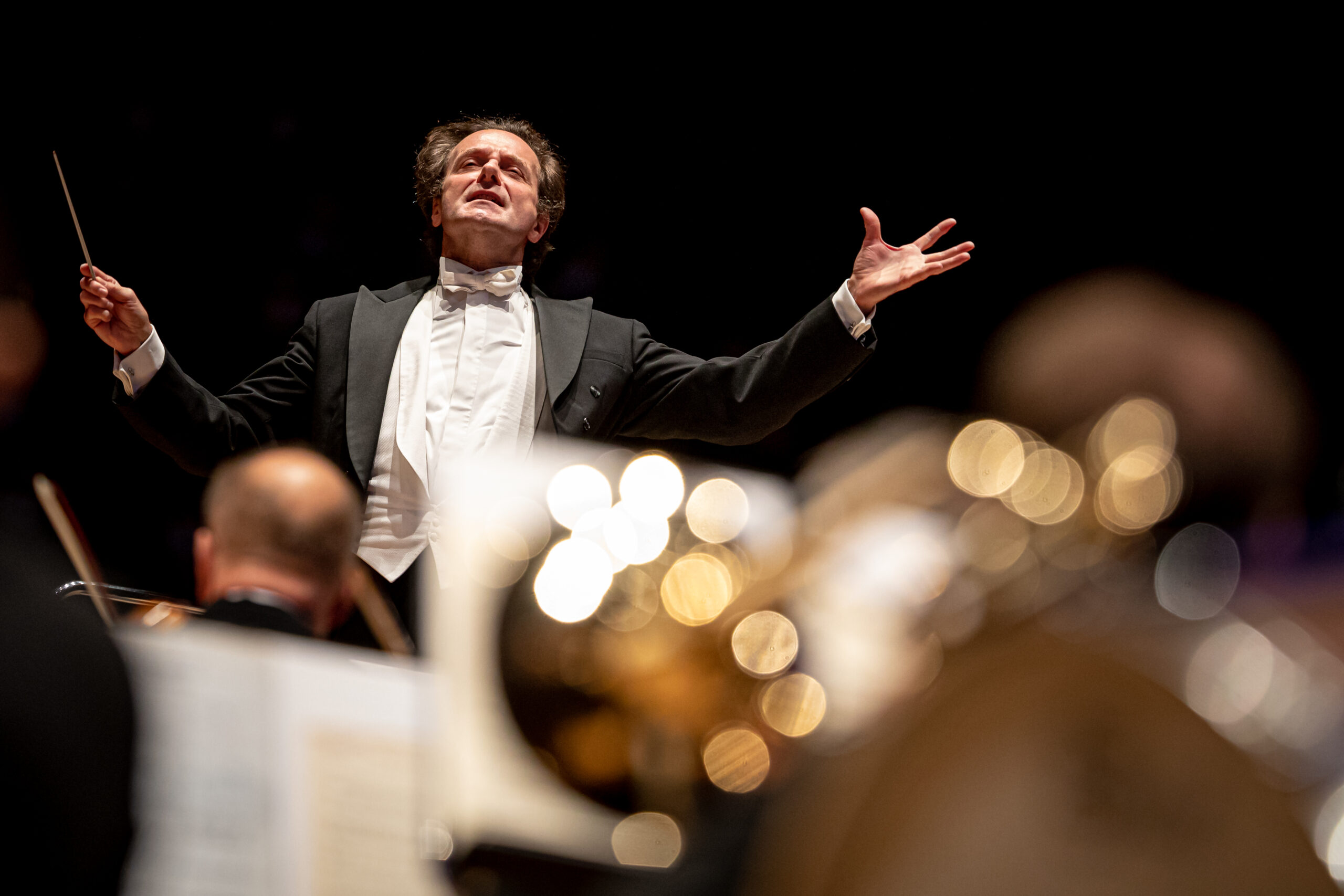