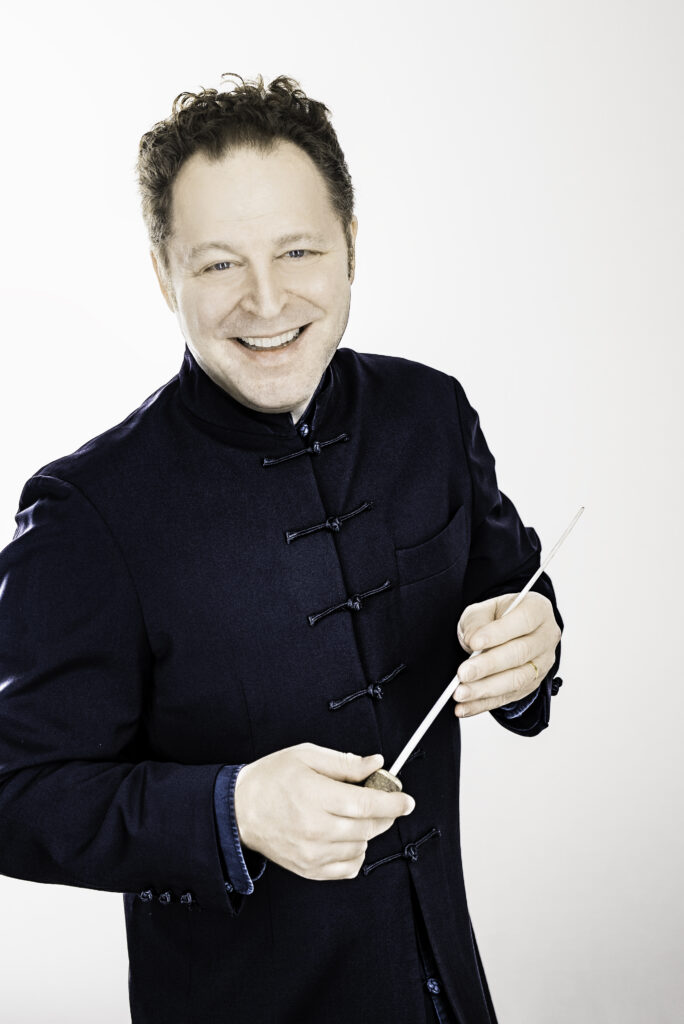 Since 1996, Mr. Axelrod has conducted more than 175 orchestras, 35 operas and 60 world premieres, establishing a profile as one of today’s leading conductors and sought after by orchestras and opera houses throughout the world. His extraordinarily diverse repertoire, innovative programming, probing interpretations and charismatic performance style have been praised and recognized by both audiences and critics. In 2020, Maestro Axelrod received the Special Achievement Award from the International Classical Music Awards for his outstanding contributions and interpretations.

Actively committed to working with young professional musicians, Mr. Axelrod was the Principal Conductor of the Pacific Music Festival in Sapporo, and he has toured with the Santander Orchestra, the Schleswig-Holstein Festival Orchestra to the Salzburg Festival, the Orchestra Giovanile Italiana, the Accademia della Scala to Muscat, the NordDeutsche Junge Philharmonie and the Vienna Jeunesse Orchester. In 2020, Maestro Axelrod created CMO. Conductors Masterclass Online, now teaching 26 students worldwide. In 2022, Maestro Axelrod led the Bucharest Music Institute Masterclass and Competition.

Mr. Axelrod graduated in 1988 from Harvard University. Trained personally by Leonard Bernstein in 1982, he also studied at the St. Petersburg Conservatory with Ilya Musin in 1996 and was mentored by Christoph Eschenbach from 1997 until 2000 when we made his professional debut at assistant conductor for Parisfal at the Bayreuth Festival.

“John Axelrod is a highly imaginative and dynamic musician, whose rich musicological background and historical insights combine with intellectual
drive and charismatic enthusiasm for people and for life, to get probing, rigorous and richly characterized interpretations.”
Remy Franck, Pizzicato