Kevin Spagnolo, the promising young Italian clarinetist, does not hide the thrill of playing as a substitute for Martin Fröst in two concerts on social media, in Hungary and Slovenia with his beloved Swedish Chamber Orchestra. The first concert, held on January 27 in Budapest at the Grand Hall Franz Liszt Academy and broadcast live on Radio Bartók Hungarian. The second took place the following day at the Union Hall in Maribor for Slovenian Radio.

Unfortunately, the circumstances connected to the current pandemic situation have led the famous clarinetist Martin Fröst not to be able to participate in the two concerts. Martin was thus replaced at short notice by Kevin, who proved to be absolutely up to the occasion.

Kevin performed Mozart’s Clarinet Concerto in A major KV 622 in honor of the great composer’s 226th birthday. And as Maestro Collins says of him: “That’s what I love so much about you, because you are enjoying every single moment”, so he did also in these last two concerts.

The young clarinetist, who is already well-established on the international music scene, presented himself as an outstanding performer in the Concerto for Clarinet and Orchestra in A major, KV 622, a virtuoso with sophisticated articulation and phrasing that is seldom heard in such harmony with an orchestra.
The performance reached such a high level of artistic expression that it left the impression of a program composition and revealed all the genius of Mozart’s unique inspiration. By the end of the first sentence, it was clear that the charismatic Kevin Spagnolo is not only the star of the evening, but also a musician whose career we will definitely want to continue to follow and take advantage of every valuable opportunity to listen to him live again.

Kevin has been a member of the Swedish Chamber Orchestra since 2019. At the young age of 26, after winning the prestigious first prize at the Geneva Competition – clarinet section in 2018, he has already collected numerous successes all over the world. In 2021 he released his first CD “Façades” with the Swedish Chamber Orchestra and Micheal Collins. The Cd was offered and sustained by Geneva International Competition and Breguet, and the main theme is the joy of living and the facades of life, the different shades of emotions that are expressed in Music, by the different composers.

“I’m thinking in Italian, dreaming in German and when I wake up
the first things that go through my mind are in French “ 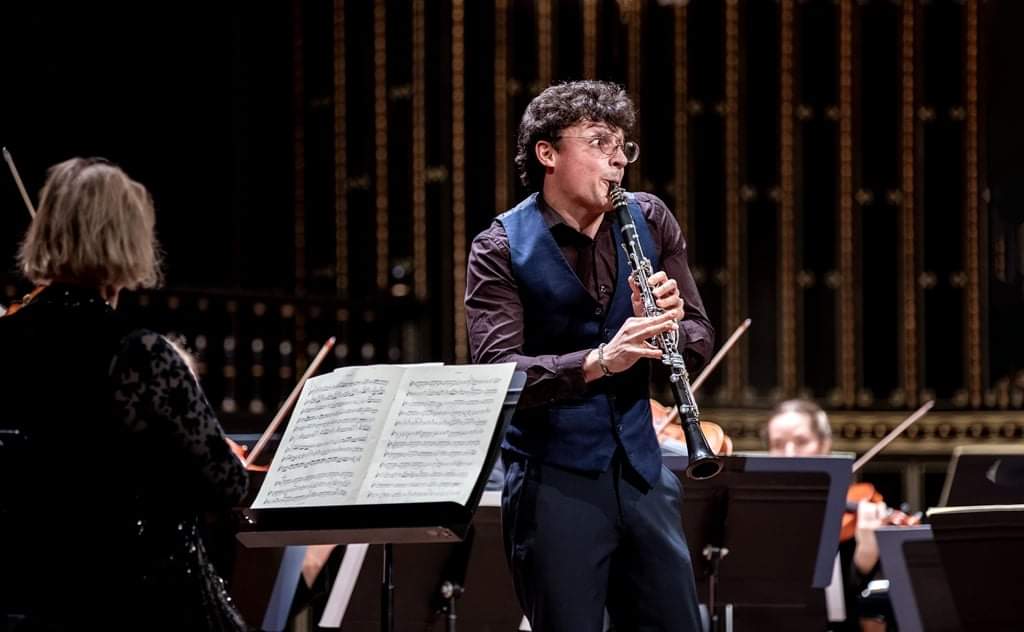 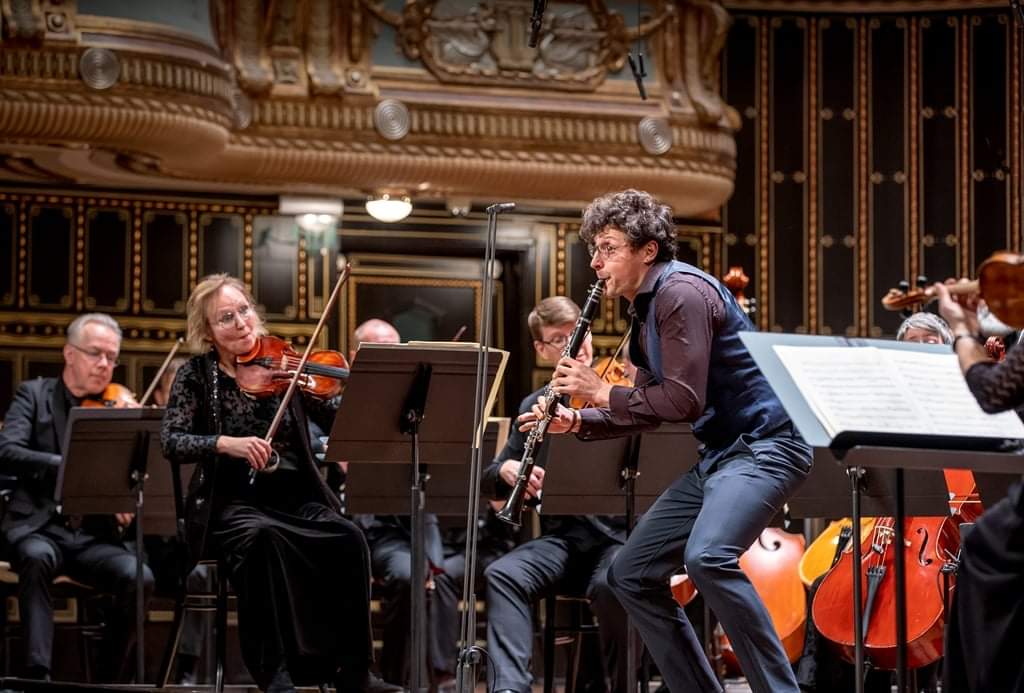 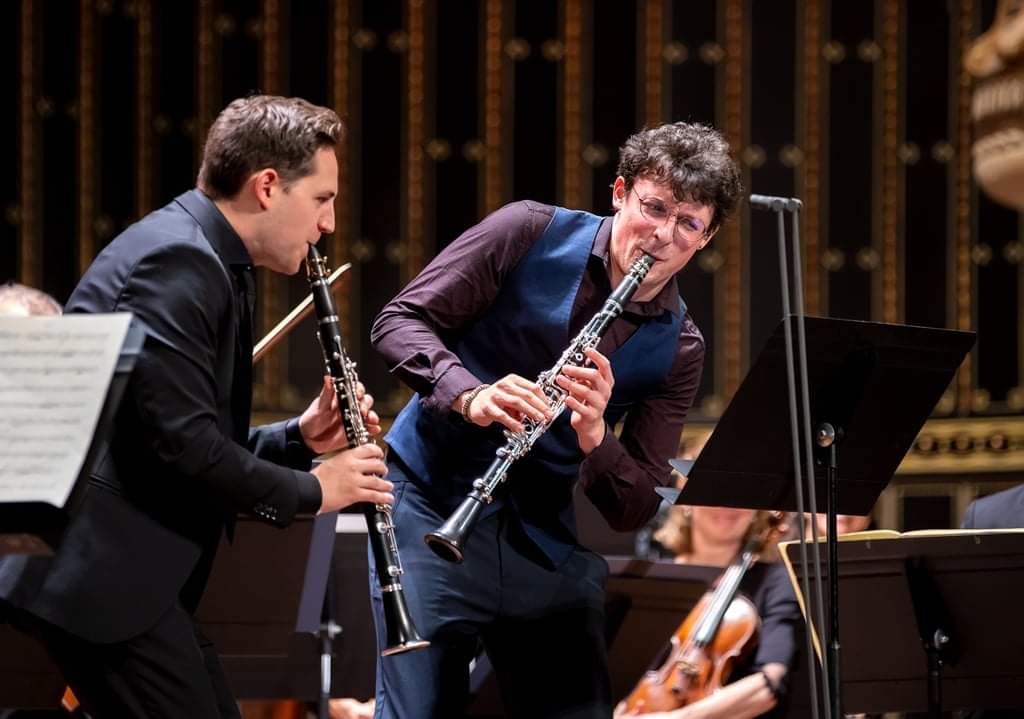 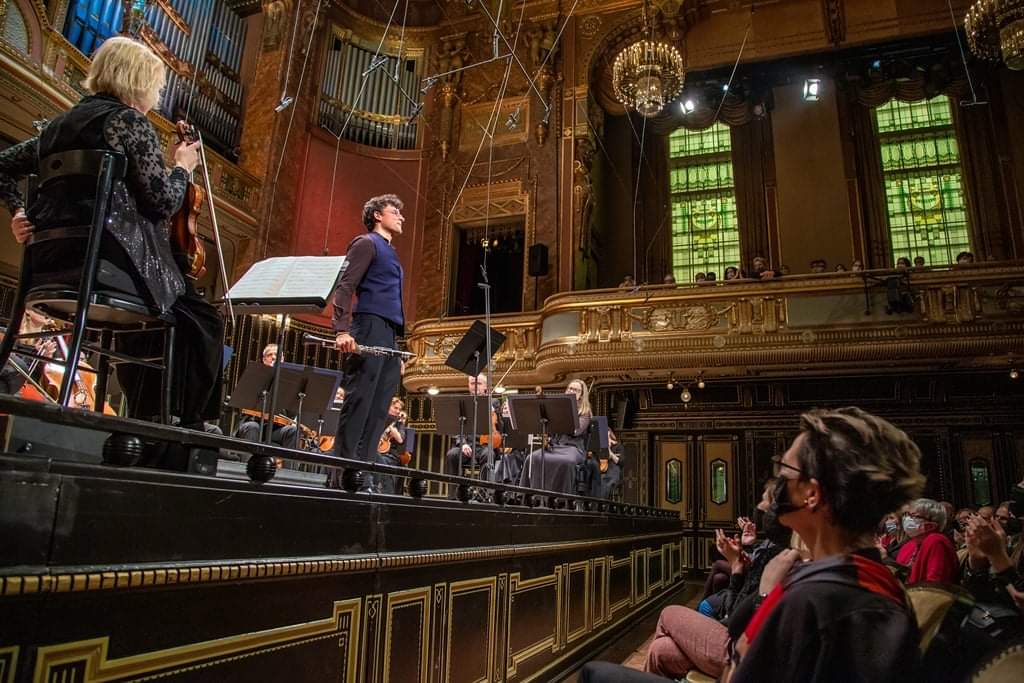