We are pleased to announce the presence of Maestro John Axelrod in our management!

Considered one of the most important conductors on a global scale, Maestro Axelrod has conducted during his career over 175 orchestras worldwide, 35 operas and 60 world premieres. After conducting the City of Kyoto Symphony Orchestra since 2019, Axelrod was elected Principal Conductor of the Bucharest Symphony Orchestra in 2022. He’s appreciated for the energy and the strength he brings to the scene, and also the charisma and his deep knowledge of history and music.

“John Axelrod is a highly imaginative and dynamic musician, whose rich musicological background and historical insights combine with intellectual drive and charismatic enthusiasm for people and for life, to get probing, rigorous and richly characterized interpretations.”
Remy Franck, Pizzicato

Recently, Classeek has announce a new artistic partnership with the Bucharest Symphony Orchestra and its Principal Conductor John Axelrod, offering opportunities for professional engagements and recordings sessions to both past and present artists of the Classeek Ambassador Programme. To begin the partnership, Classeek Ambassador Programme artist Nicolas Namoradze will join the BSO for their annual New Year Concert, performing Gershwin’s Rhapsody in Blue under the baton of Maestro Axelrod. The concert takes place on December 30th at the Sala Palatului. It will be recorded and rebroadcast on 1st January on Romanian TV Station Antena 3 CNN. In 2023 there will be more concerts: the first one on 22nd March at the Romanian Athenaeum, Bilal Alnemr will perform the Brahms Violin Concerto and later in the season, on 16th July, Giorgi Gigashvili will perform Beethoven’s Emperor Concerto at the BMI International Competition for Conductors.

To discover more about him, his collaborations and repertoire, check his completed biography here! 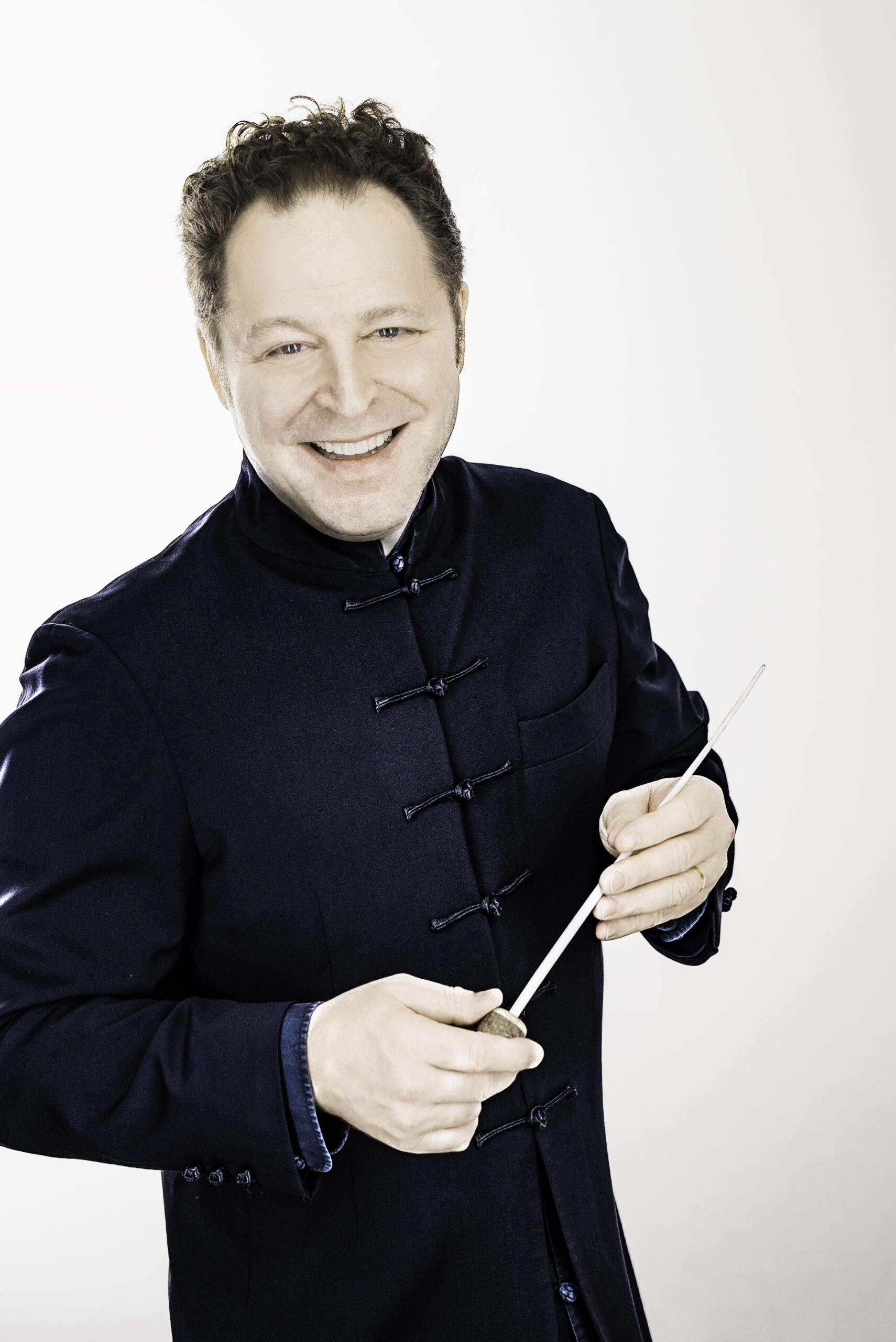 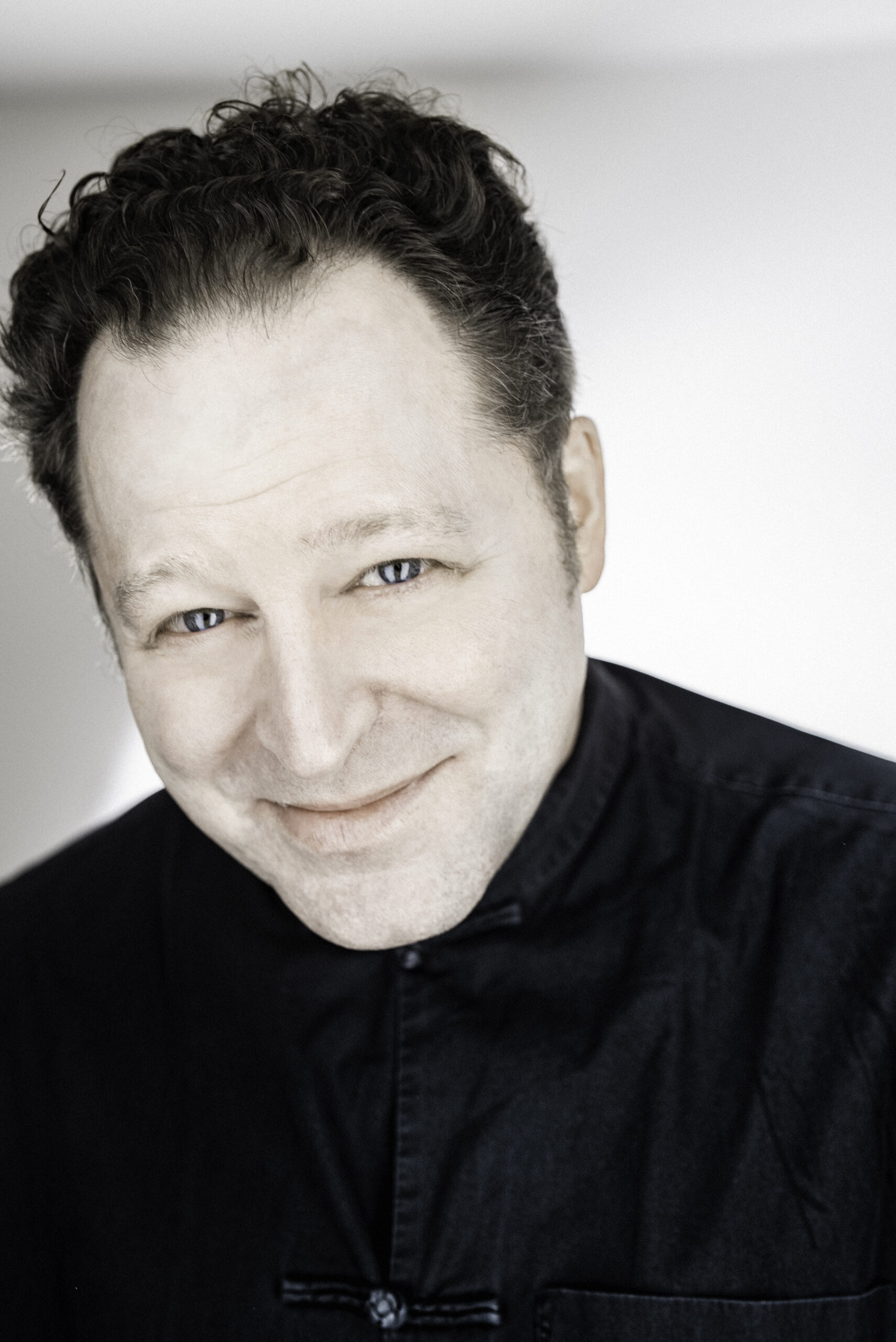